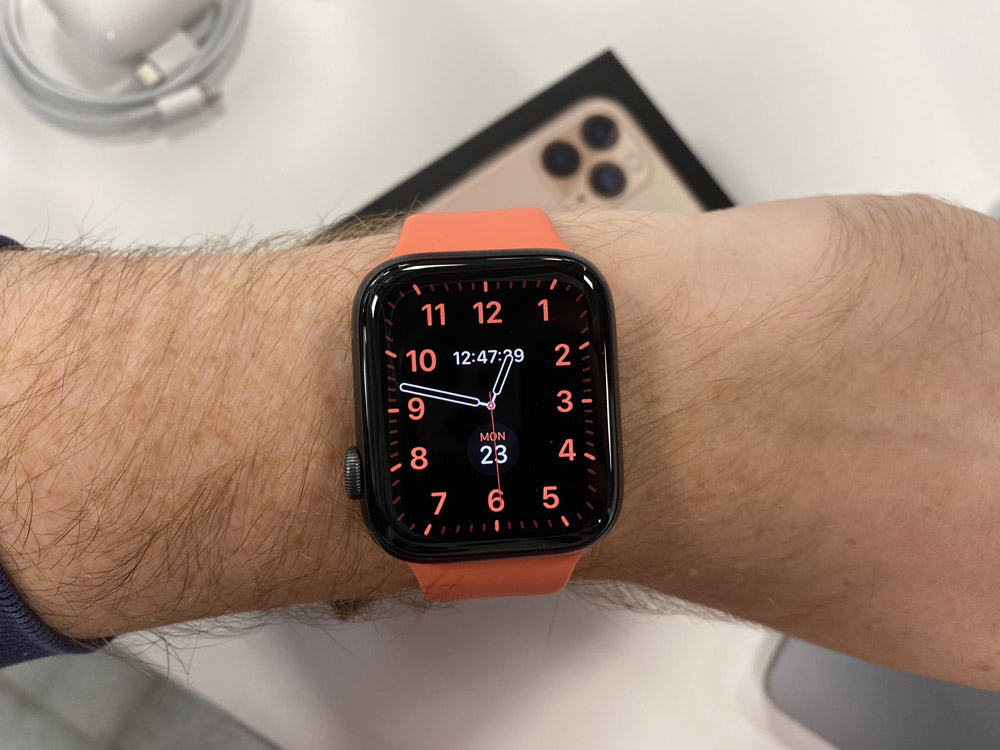 The always-on screen features of the new Apple Watch series 5 helps a user to be more expressive as a wearable piece of fashionable technology. It also cuts the lag between reading any information on the wrist and that information pops up on the screen. Apple named this technology as “Always-On Retina Display”. Apple enabled the Apple Watch Series 5 to have Always-On capability by now using an LTPO (Low Temperature Polysilicone and Oxide) Retina Display. LTPO allows the Watch to vary the display’s refresh rate, dropping all the way to 1 Hertz in Always-On mode and upping it to 60 Hertz when the owner is interacting with the watch and its screen. The always on-screen feature is not just a software tweak but an entirely new display.

For the most part, Apple has not radically changed anything about the look and feel of the Apple Watch, but the Apple Watch Series 5 is really about increasing consumer choice and visual variety while implementing some new hardware and software features that help up the ante when consumers measure the Apple Watch against the competition. Apple has even made its popular App Store accessible within the Apple Watch and created a brand new online “Apple Watch Studio,” which is a much-improved way of being able to mix and match Apple Watch cases and straps to choose the combination that works for you. This is really important, in my opinion, because choosing an Apple Watch and accompanying band is far and away the most difficult type of selection a consumer has to make across all current Apple products.

What else does Apple Watch Series 5 has to offer?

The new Apple Watch Series 5 has a brand-new OS: Apple Watch OS 6 which is incredibly amazing. It has now a build in Compass App and new assortment of watch faces to please consumers and to have fun with them at the same time.  Apple also upgraded the emergency calling built-in system to international emergency calling system. In their previous version of Apple Watch could only make calls to home country emergency services. 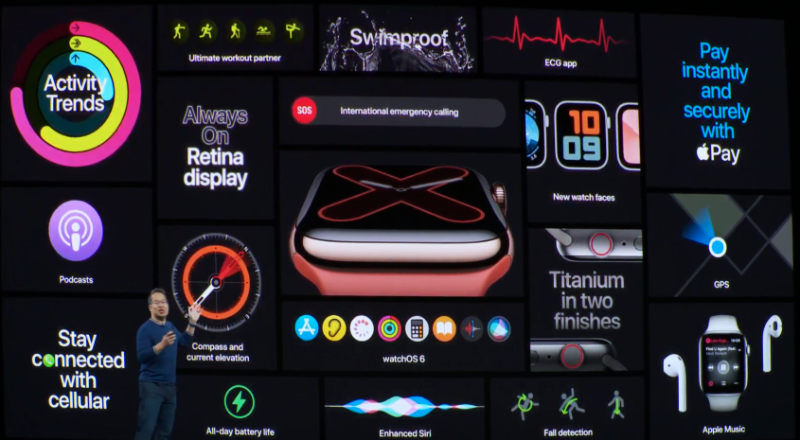 Apple Watch Edition is really for us enthusiasts and where you’ll find Apple return to white ceramic, as well as titanium. White ceramic is where the Apple Watch Edition Series 5 tops out in price, with the titanium models being a bit less expensive. I think Apple has struggled over the last few Apple Watch generations to really understand what types of consumers are interested in Apple Watch Edition (the first one was in solid gold) and continues to use these lower-volume, higher-priced Apple Watches to experiment and satisfy top-tier enthusiasts (which typically includes traditional watch-lovers). We also see Apple still paying serious homage to the traditional watch industry when it comes to the materials used, the ethos of how straps are designed and, of course, its watch faces. Apple is still the biggest fan of the traditional watch industry when compared to all of the other major smartwatch-makers out there. I am personally very excited to experience the new Apple Watch Series 5 in titanium. 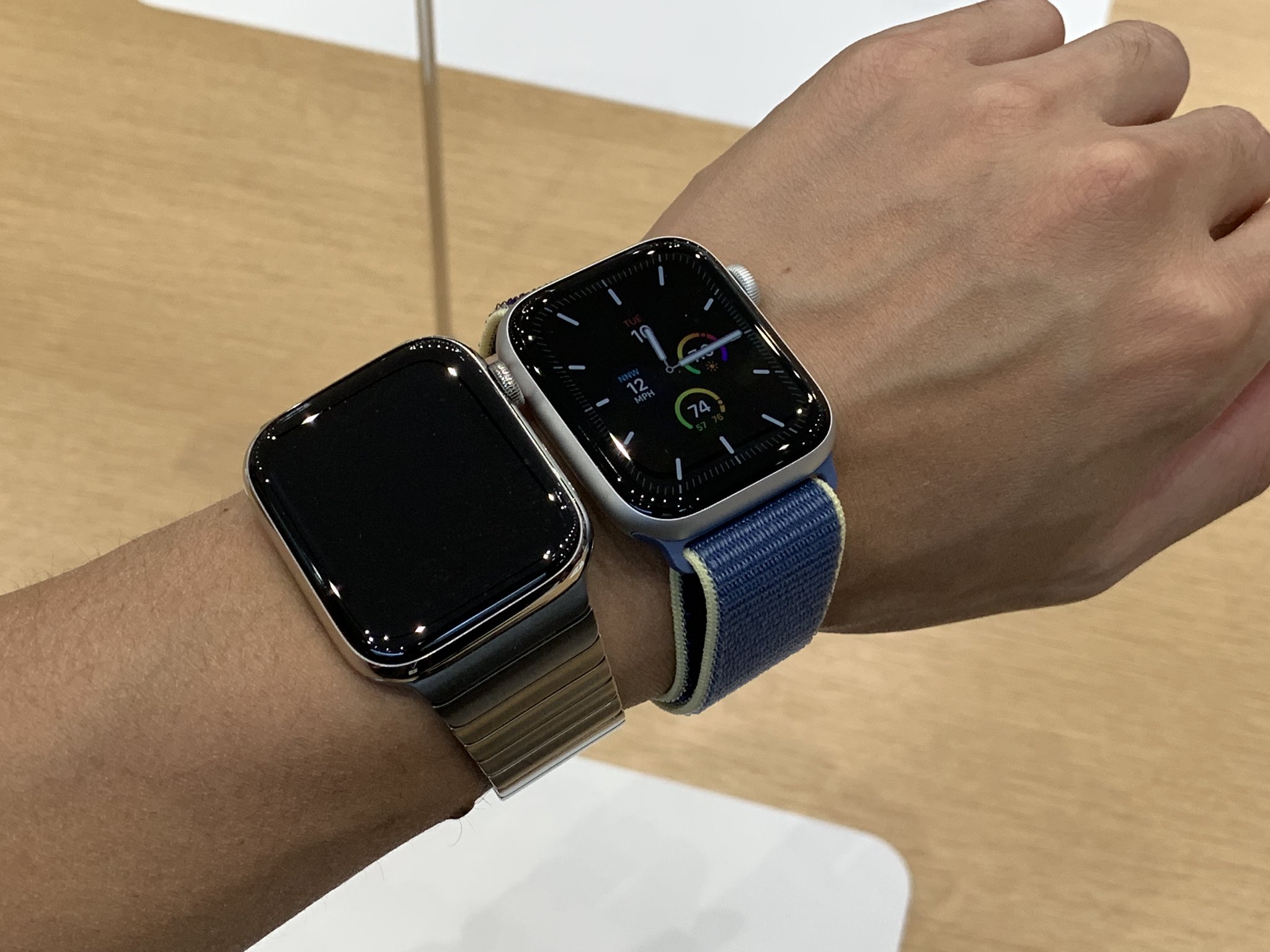 Apple has found a new way to exchange details between wearables like Apple watch, by everyday greeting gesture, such as a hug, handshak...

END_OF_DOCUMENT_TOKEN_TO_BE_REPLACED

The best Case for Apple Watch: An honest review

Today we are going to discuss on how you could protect your favorite Apple Watch and the best cases around the world. In this writin...

END_OF_DOCUMENT_TOKEN_TO_BE_REPLACED

This site uses Akismet to reduce spam. Learn how your comment data is processed.